Restaurant and Bar Design Awards celebrates the seventh. These last are the only awards in the world dedicated to the design of spaces for restoration. This covers all areas imaginable, from ships at airports, museums, and even vans burger establishments Michelin With over 3,800 entries from the UK and 70 other countries over the past six years, the awards attract the best designers in the world ,. Recent names include Zaha Hadid, Kengo Kuma, Tom Dixon, Foster & Partners, Stephen Alden (CEO Maybourne Hotels), Gordon Ramsay, Tony Chambers (Editor in Chief, Wallpaper *), Alberto Alessi, Thomas Heatherwick and many more. The 2015 Awards ceremony will be held in London on October 1, 2015.

This year 25 local Spanish participate in the prestigious awards 2015. Among them, four Spanish restaurants have been selected as finalists. Among them is selected restaurant Al Tun Tun designer Sandra Tarruella.

Now, with a career of over 27 years and more than 100 works, some of great impact, Sandra Tarruella leads a young team that includes designers and professionals from different disciplines, positioning itself as a reference design in both Spain internationally, receiving numerous awards and accolades for his work, as well as consideration in the media, conferences, publications and press. This design has chosen the chair Baboen 5502 Palmira and the  stool basic by la Granja desing.

The restaurant, open garage is an old tall with a small double mezzanine space open to the public through large windows and woodwork green vehicle. These, along with green awnings exterior facade recalling highlight the gaps in the premises of European capitals last century. The location though is inspired by the nineteenth-century French bistros materials and natural beauty has been revised from a more contemporary and casual. The bar, black stone and a front lined existing old shutters as local memory of the previous lowest was designed to facilitate the connection between the spaces between kitchen and dining room. So customers sat on stools, they can participate in the preparation of dishes and activity chefs around the island of white marble. 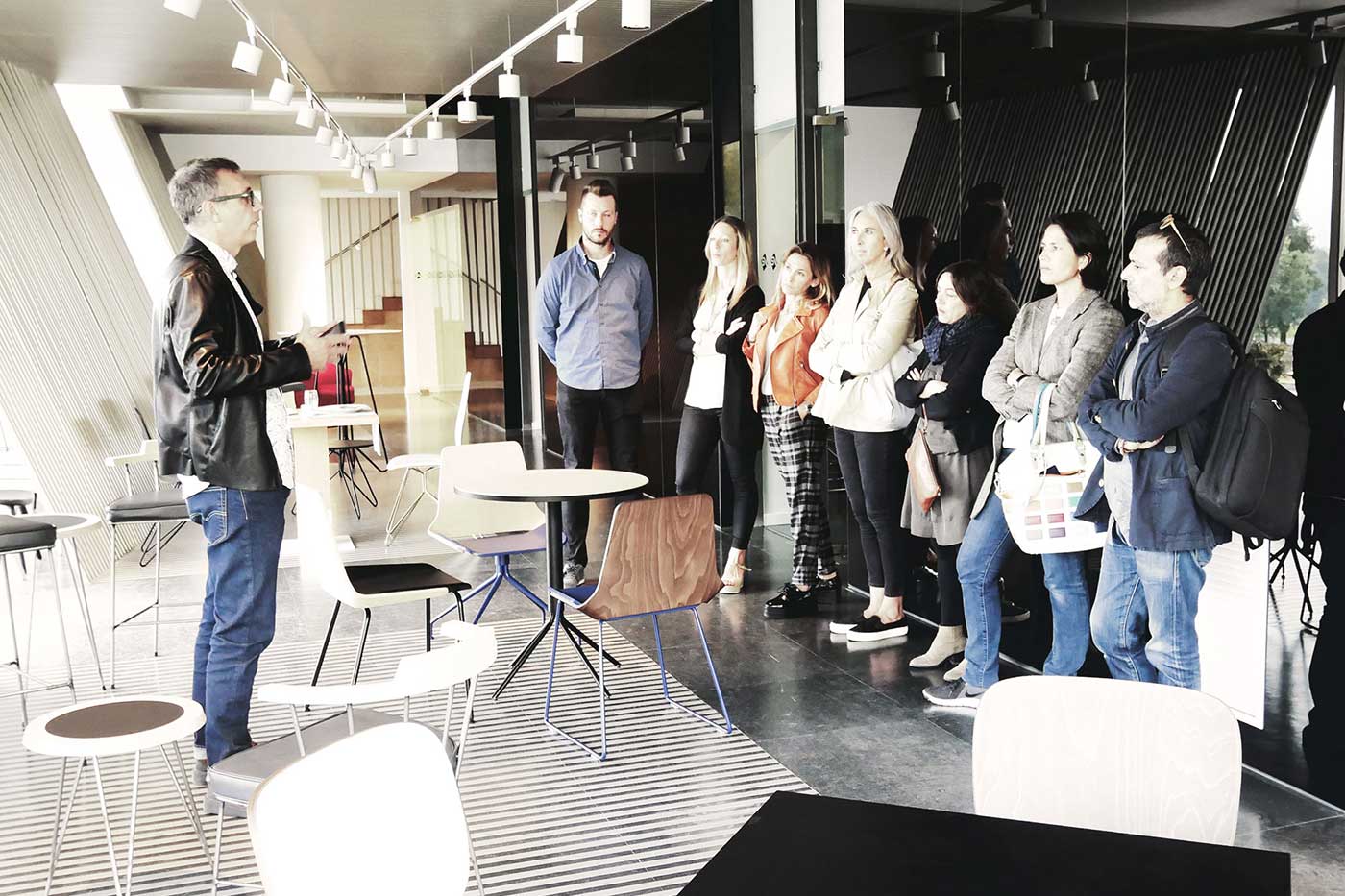 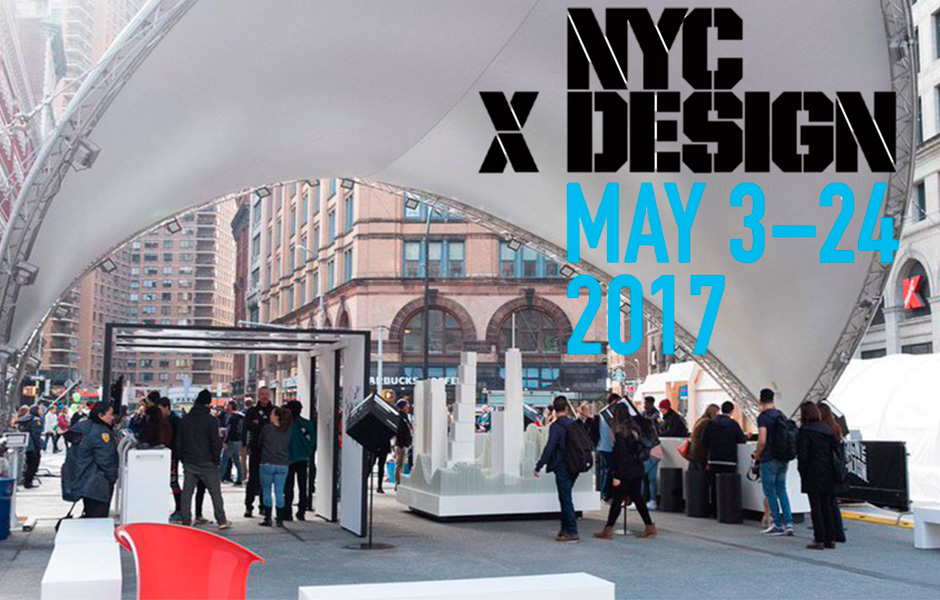 Noem by Nutcreatives at NYCxDesign 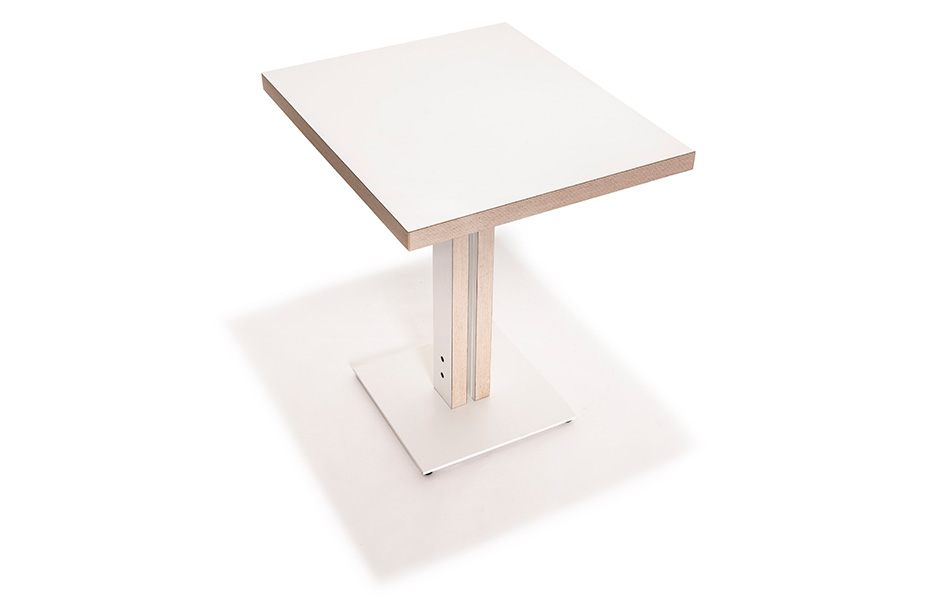 Es-Table, the system that will revolutionise the contract sector

This error message is only visible to WordPress admins

Please go to the Instagram Feed settings page to create a feed.

Close
Back to top
Close

Palmira has been one of the leading manufacturers used by architects and interior designers in search of furniture collections for restaurants, hotels and other stylish public spaces.